I was excited to be invited to photograph the 2009 graduating nurses from San José State University this year.  They had over 80 graduates from the program this year and I just wanted to say a big congratulations to all of those who worked so hard and persevered to complete the program. What a wonderful Christmas gift that was for them!

Below are just a few images from the day, and I invite you to take a look at all of the images by visiting https://ddphoto.cc/sjsu.

Angel Flight is an organization that helps connect pilots with people who need transportation for medical reasons.  Often when someone is receiving treatment, the specialists or facilities they need the most are hundreds of miles away.

Traveling in cars for many hours can be very uncomfortable for those patients, but a flight in a small aircraft can easily cut that travel time in half, often cutting off even more time than that! And, with the speed of transport, the patients are often able to return home that same day saving the expense of a night in a hotel or in a distant city.

Angel Flight West is the branch of the organization that covers our area, and a collection of member pilots at the Watsonville Airport were recognized for their assistance to the organization. I was able to photograph the group of pilots and provide the image for the Santa Cruz Sentinel article discussing their recognition. 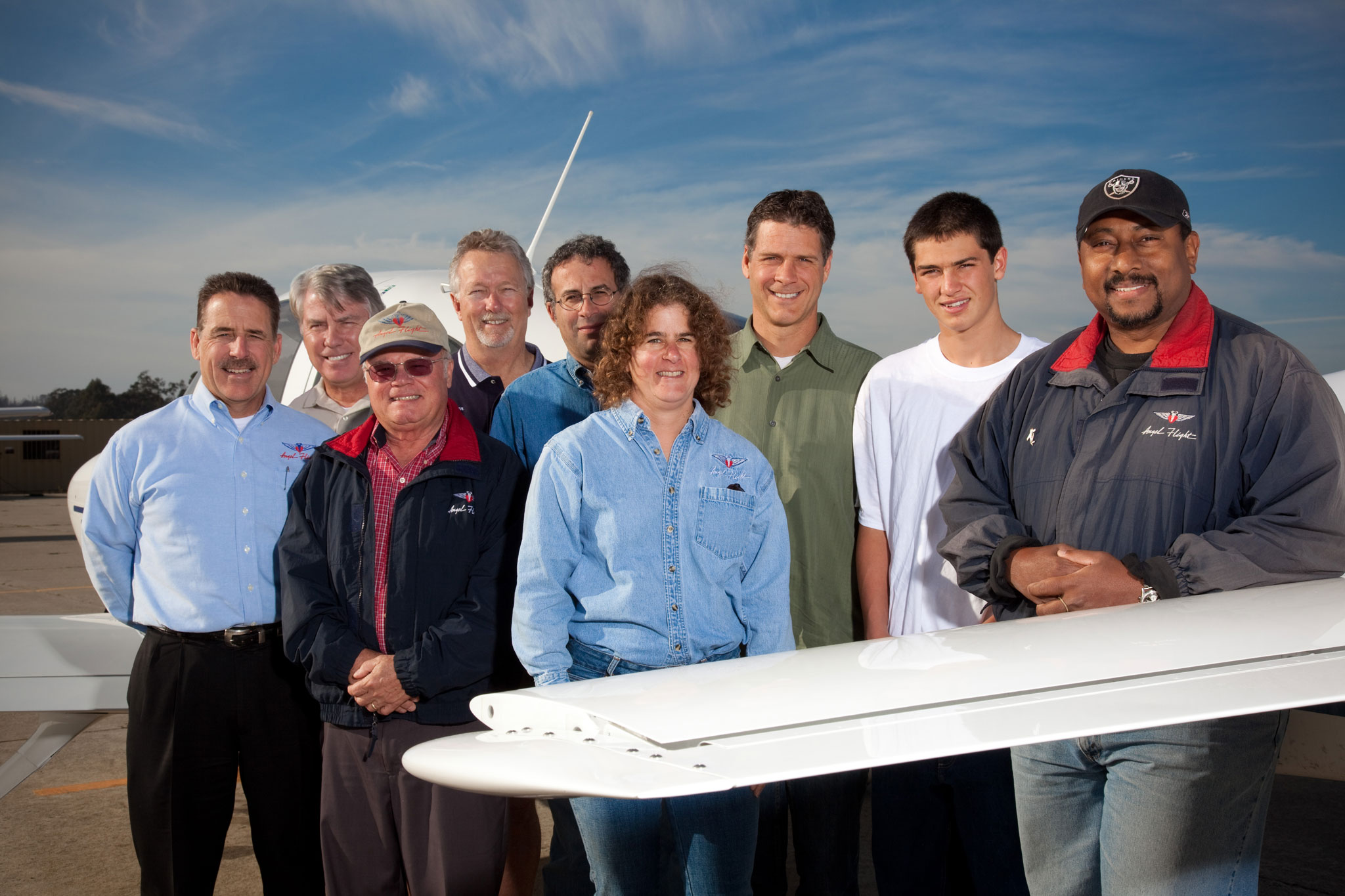 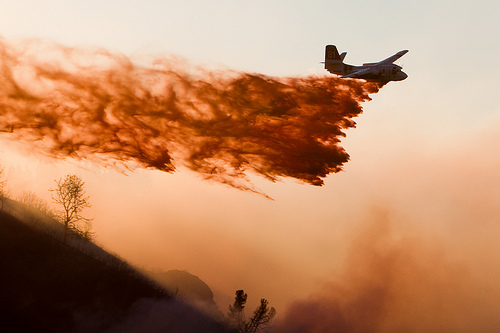 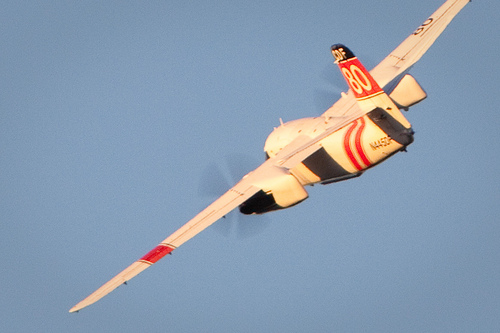 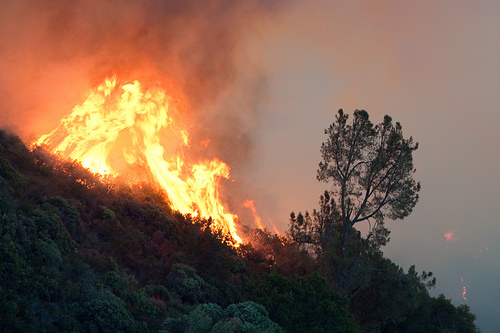 I have known the team down at Dr. Mark Joiner Orthodontics for many years after having braces and Invisalign as an adult (A very happy customer! Don't hesitate to ask me if you have any questions about my experience!)  But once the office found out I was a photographer I was able to use some of my talent to return the favor! My association with the office has brought about several weddings, portrait sessions, and their annual Christmas card portrait sessions.

This year they were able to secure the Carousel at the Santa Cruz Beach Boardwalk for their portrait, that was definitely the first time I had the entire thing to myself! 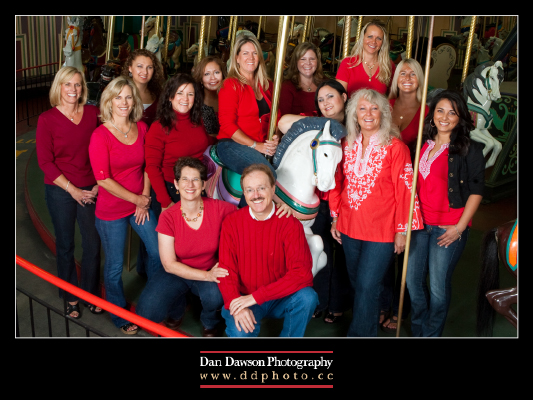 Had an excellent time working with Amber and Roberto at Lover's Point in Monterey.  We had met up a few months before and shot engagement portraits around the Santa Cruz Yacht Harbor and the surrounding area.

The weather worked out perfectly and it sure looked like Amber & Roberto had a great time! 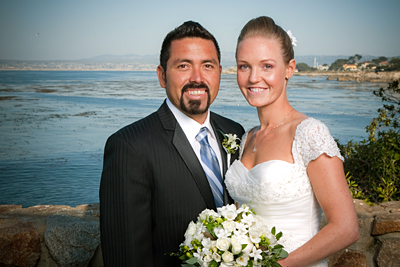 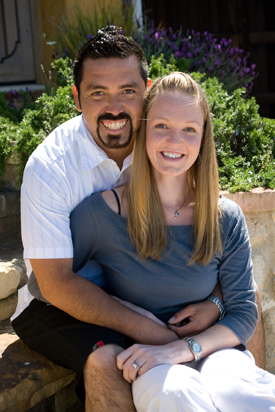 Jessica & Jason were having an engagement party and decided they wanted to have some pictures put together into a book for it. We headed down to Seacliff State Beach and had some fun.  We did all of the usual couples shots, then added in the rest of the family, and they wrapped it up by actually getting in the water as an amazing sunset lit our backdrop. Thanks for such a great evening! 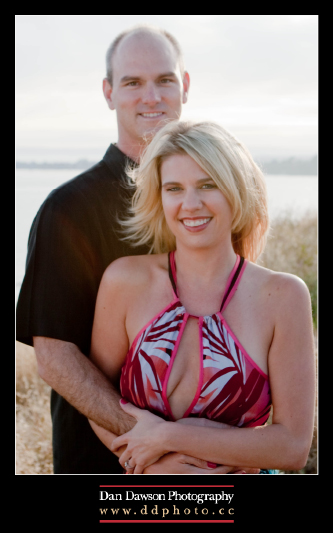 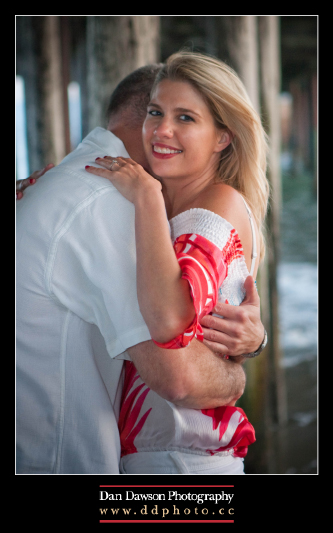 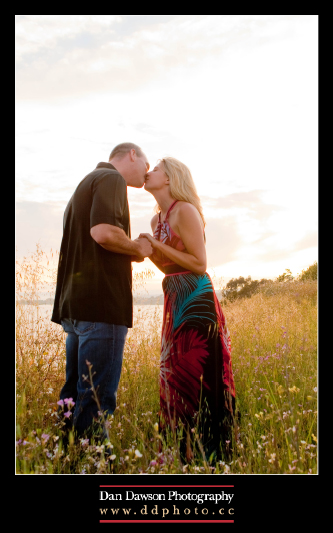 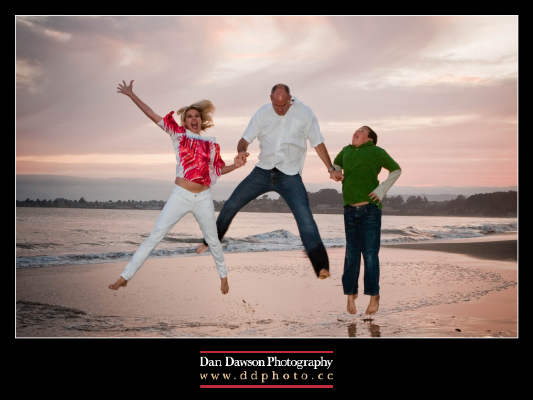 I had met Hope at Dr. Mark Joiner's office several years before, and after shooting some of the other weddings of his office staff I was privileged to be a part of Mark & Hope's wedding at Seascape Resort in Aptos.

They say rain on a wedding day is a sign of good luck to come, and we certainly think that's the case here!  It was lightly raining all morning but that didn't have a lot of impact on the wedding day, we moved the ceremony inside and kept right on shooting. Congratulations Hope & Mark! 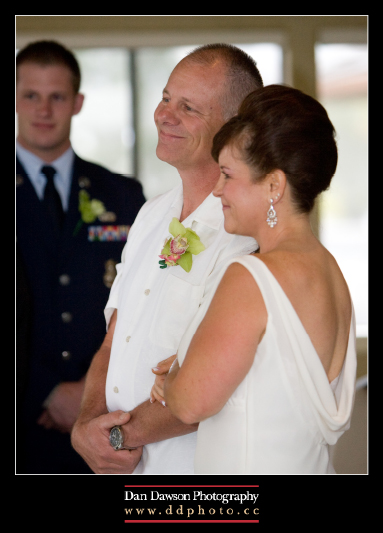 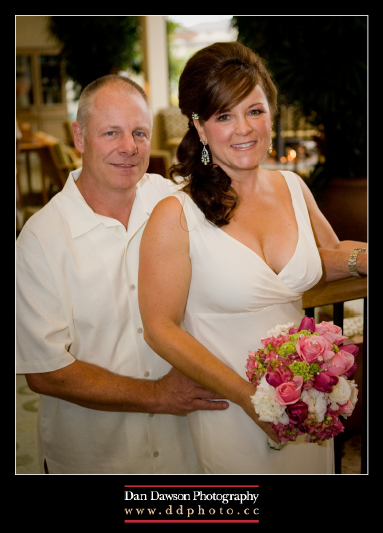 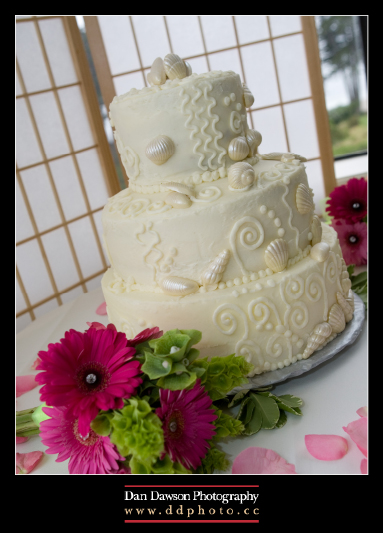 Following the recent exhibition of my work in Santa Cruz related to the fires we had early in the summer, I received an invitation to show more of my work at a new venue that just opened on the Santa Cruz Wharf a few weeks ago.

It is the Vino Prima Wine Bar located directly above the Marini's candy store, and directly across a walkway from Olita's Mexican restaurant.  The details of the location are:

This new show opens as a part of the Santa Cruz Institute of Contemporary Arts (SCICA) and their "First Friday Art Tour" series.

Each month a collection of local galleries and venues hangs new art, and then on the first Friday people will tour from location to location visiting all of the art.  They even have a bus pained like a spotted cow to drive you around all evening for a small donation.

The images I chose for this show are generally landscapes from the Santa Cruz and San Francisco areas.  I included a mix of aerial imagery, as well and landscapes and sunsets from our amazing area of the state.

My images should be available for viewing from October 2 through approximately November 5th, 2008.

A few samples of images included in the show are shown below. 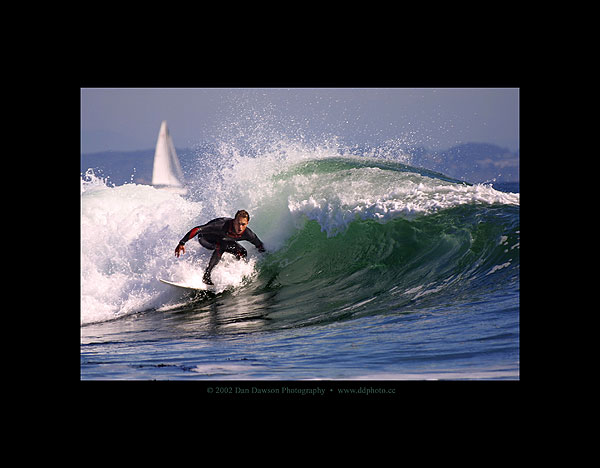 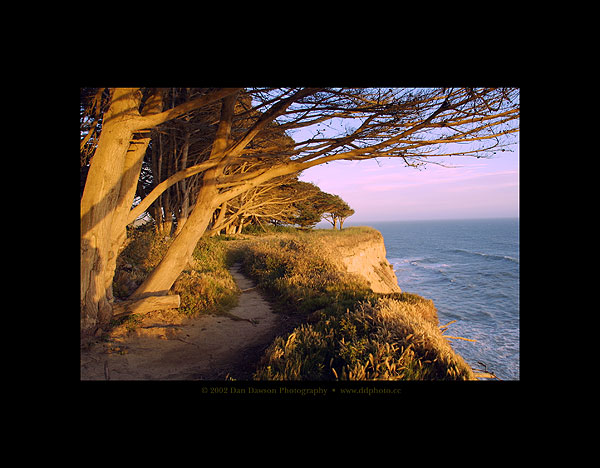 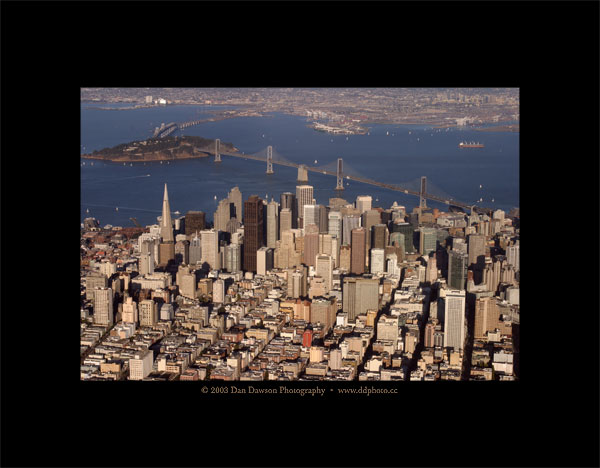 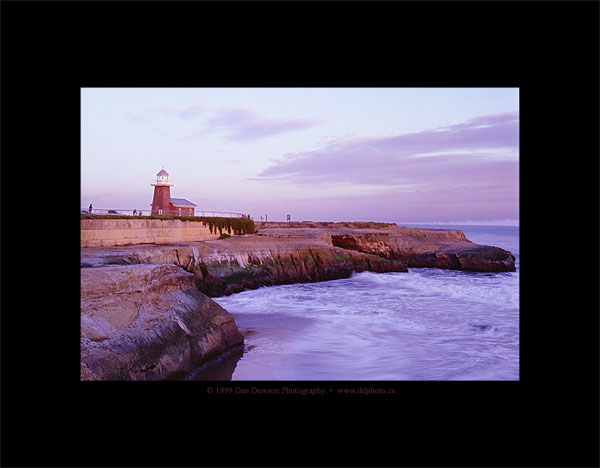 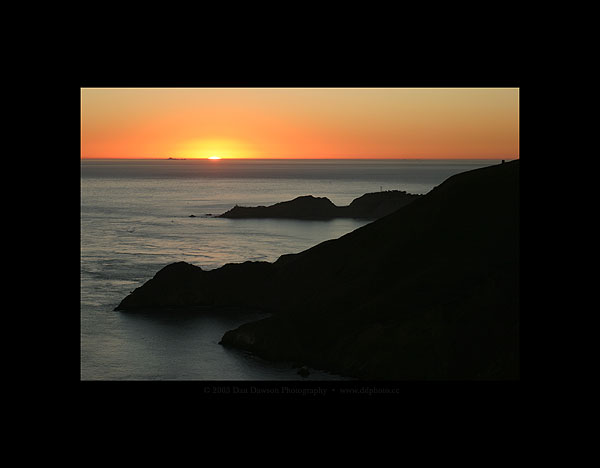 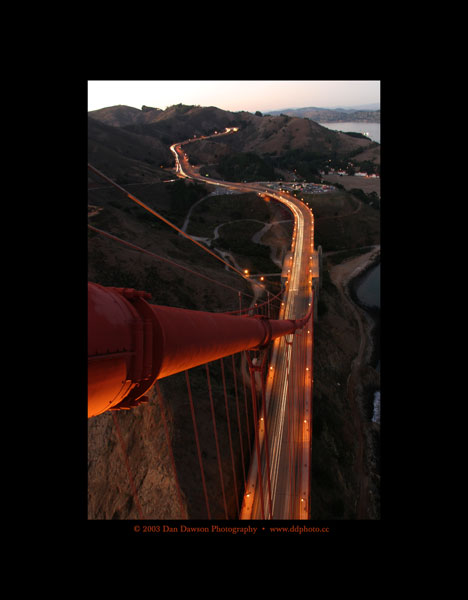 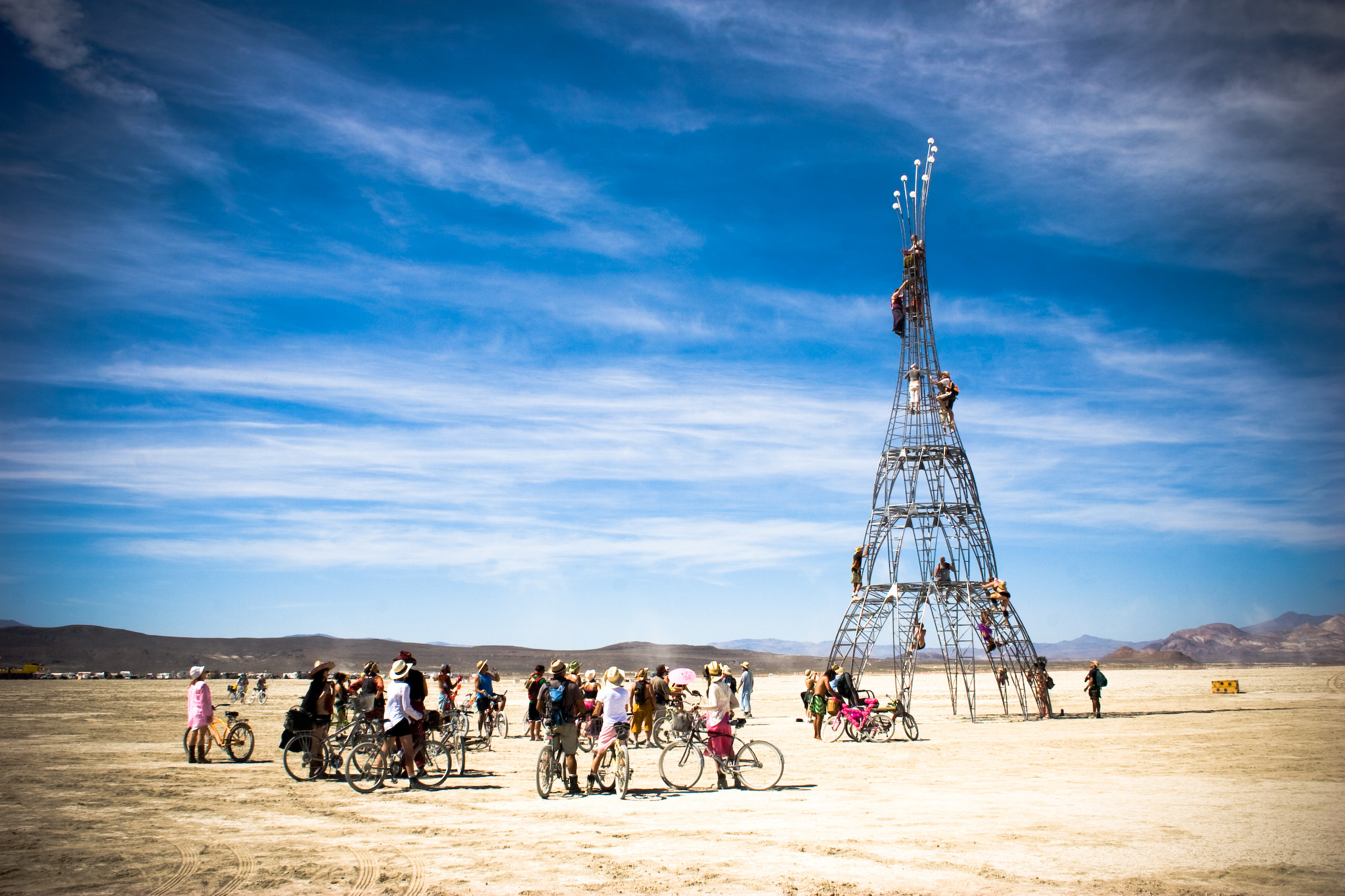 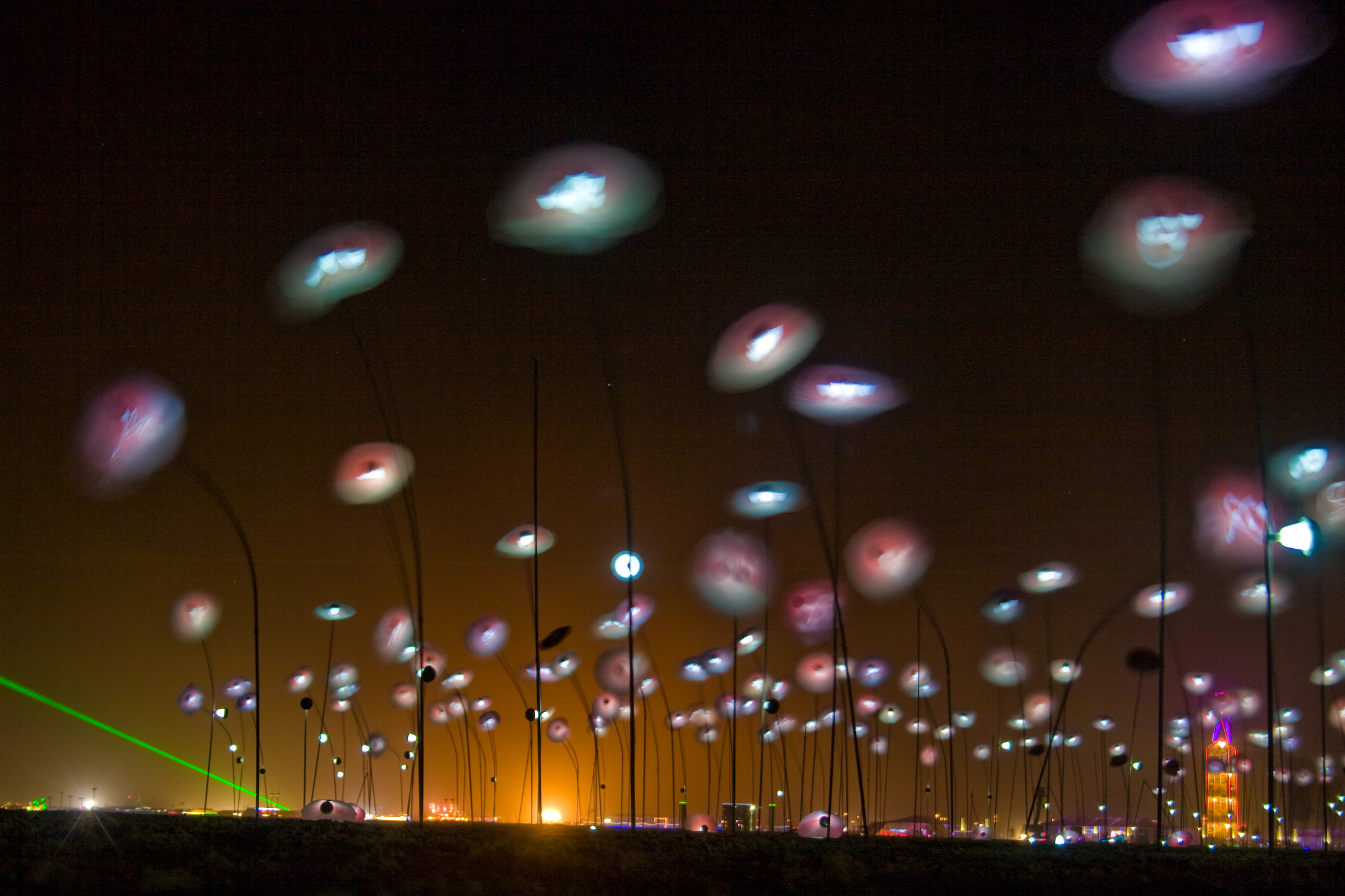 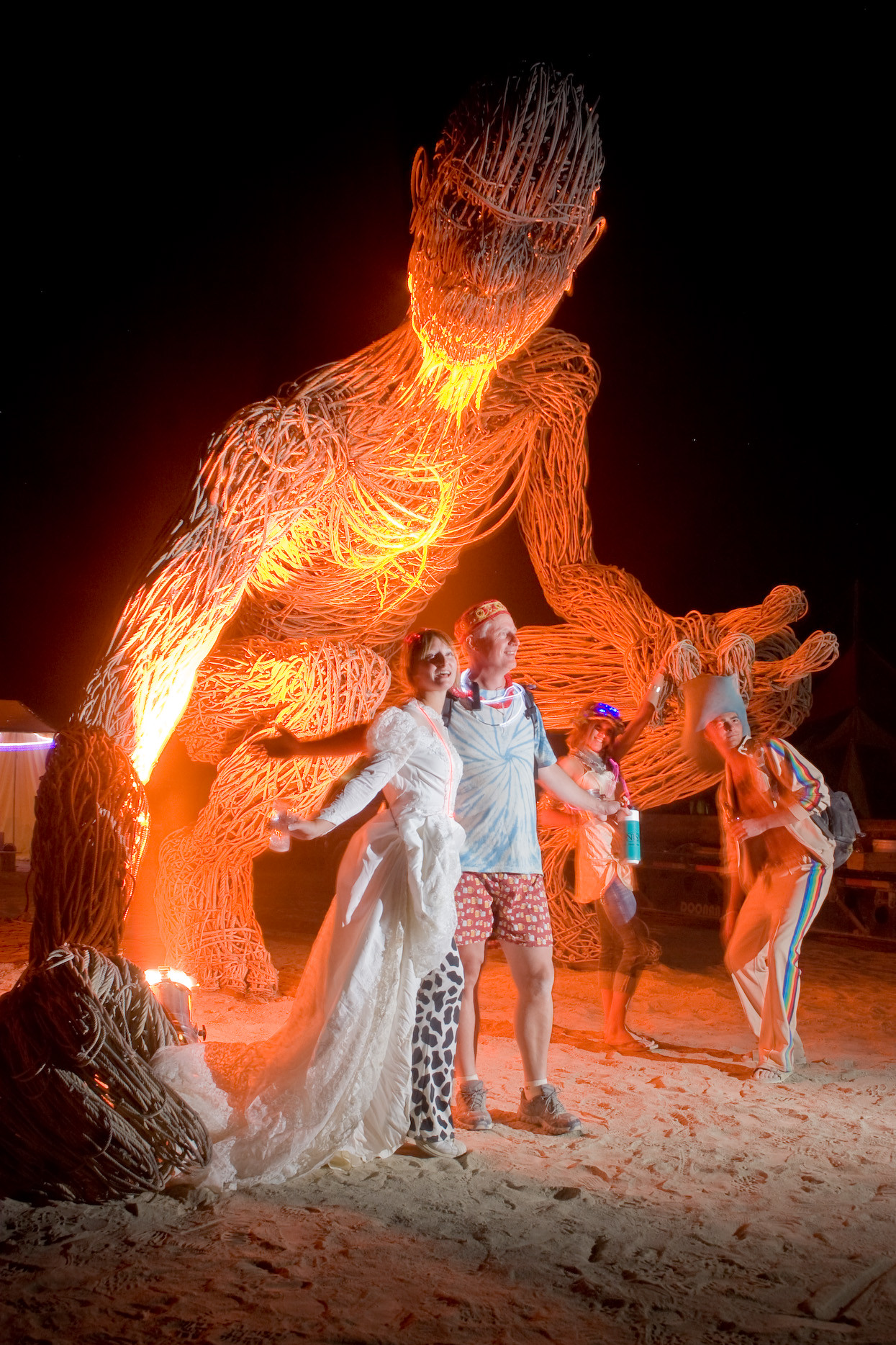 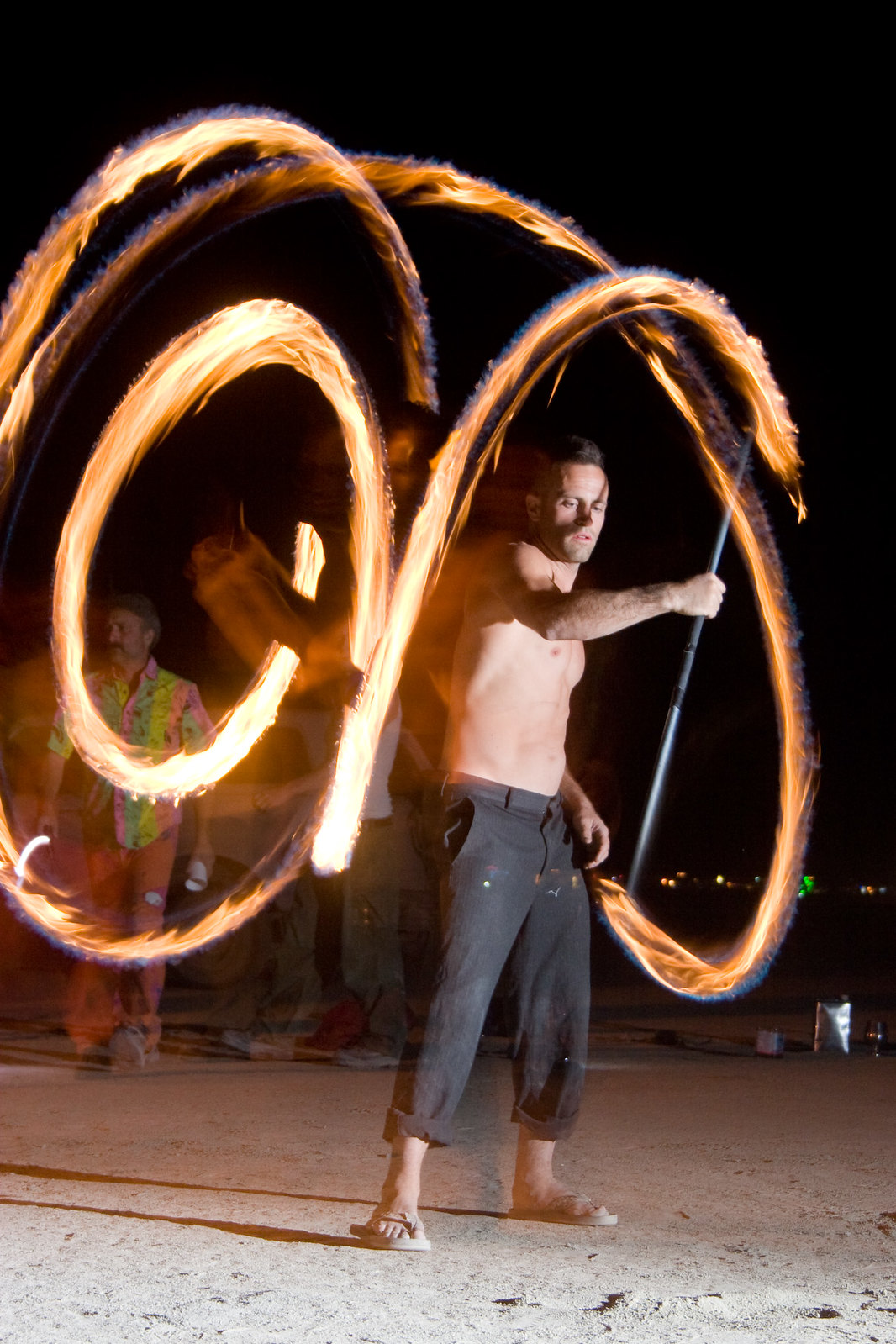 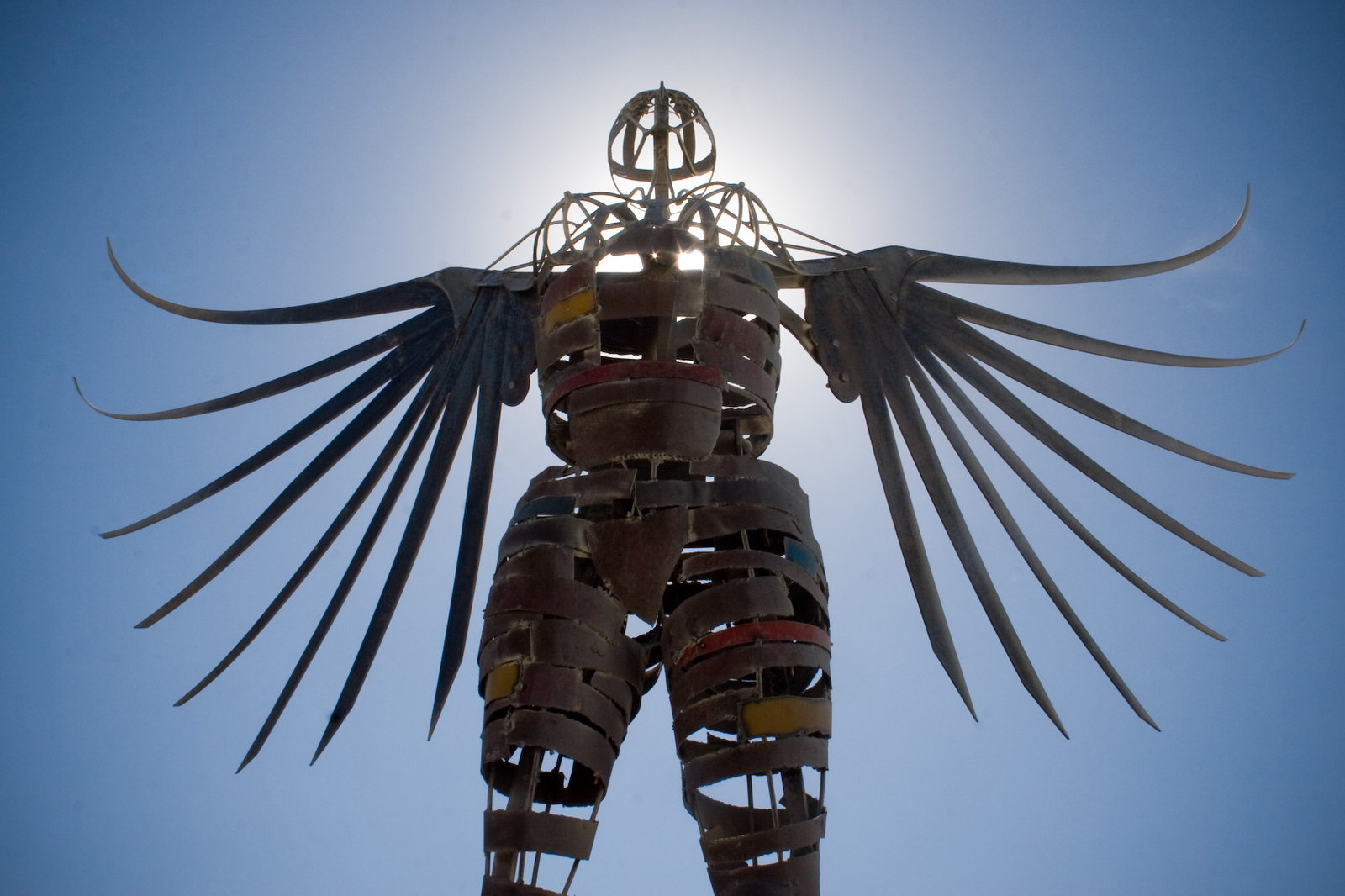 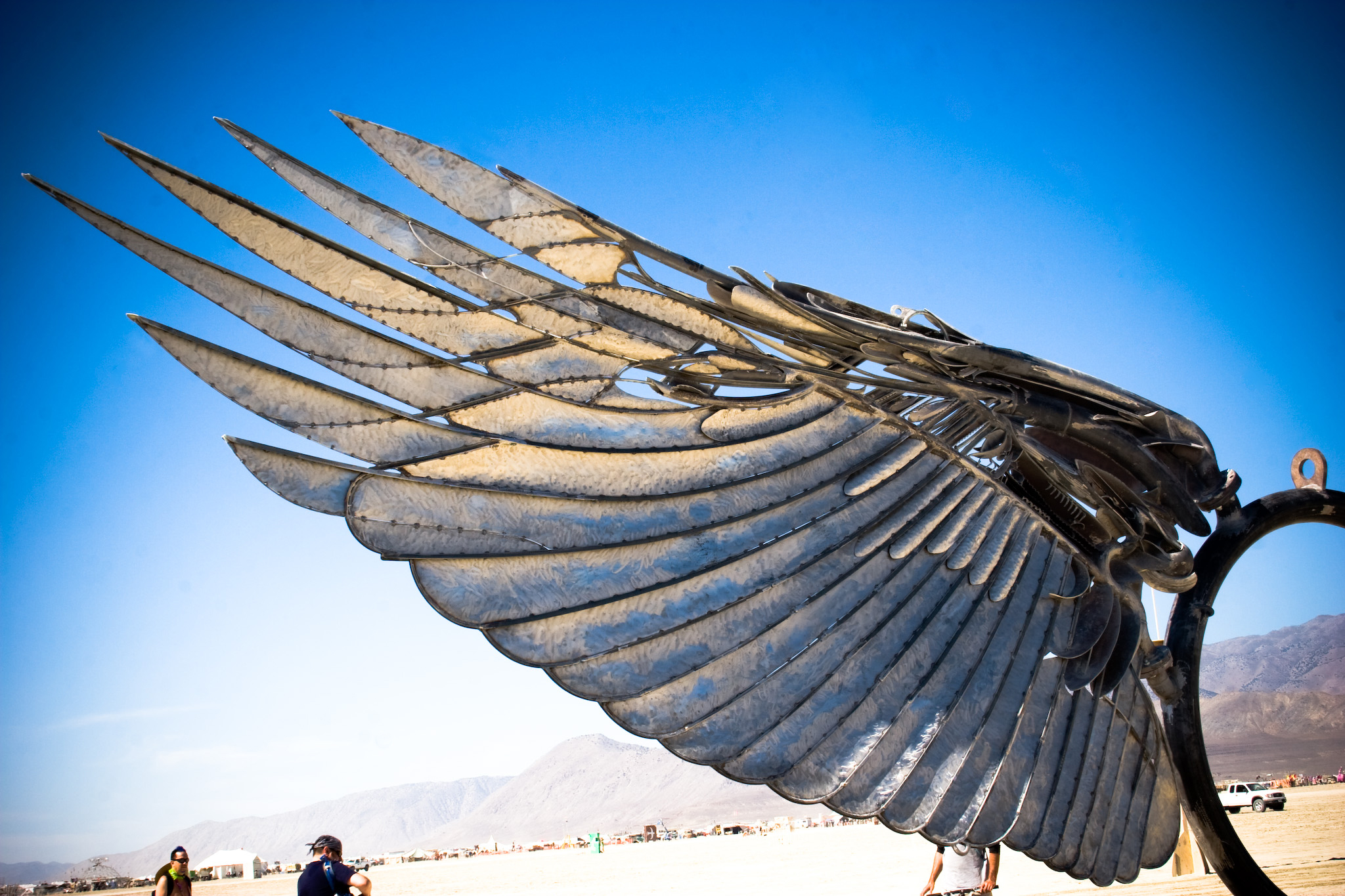 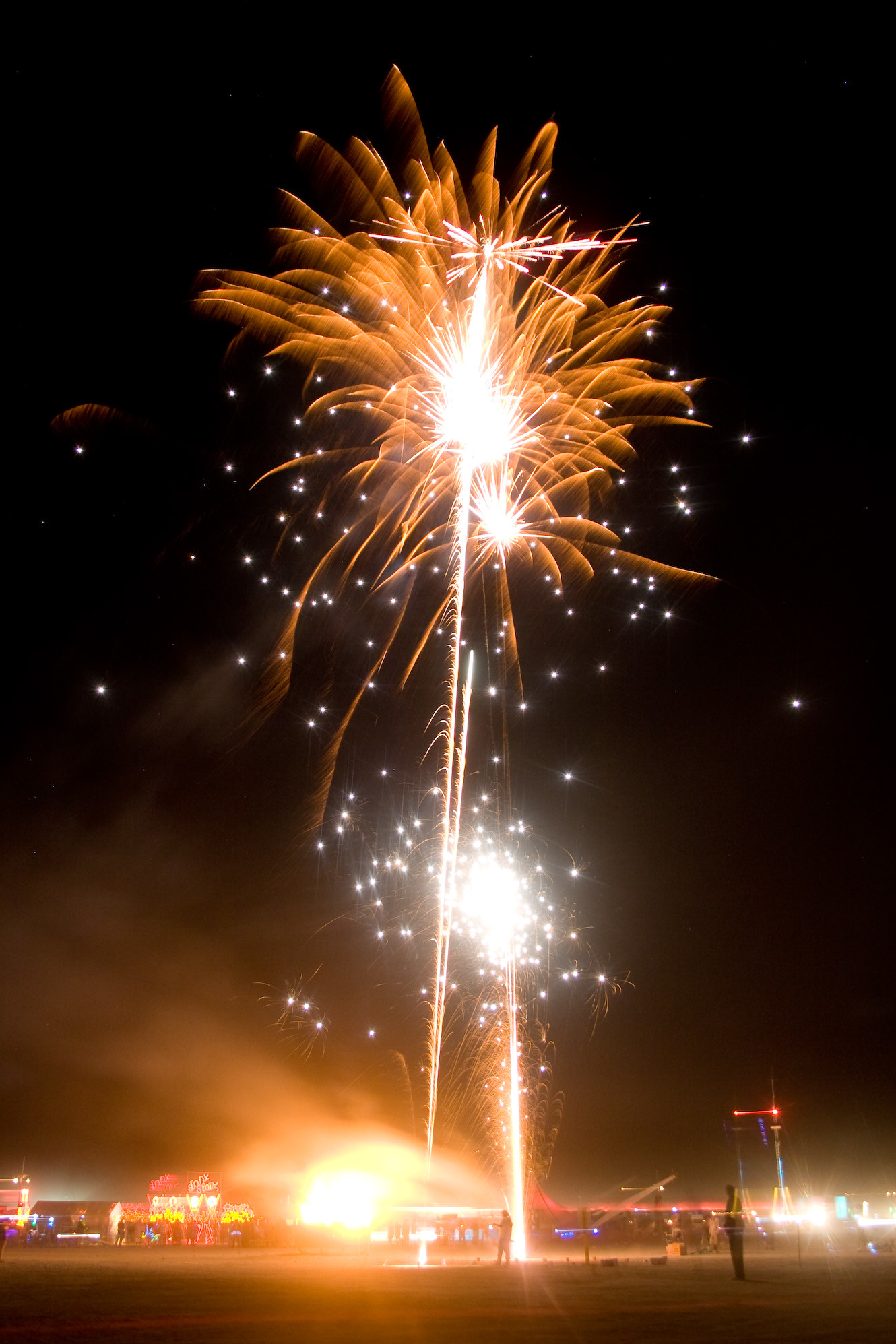 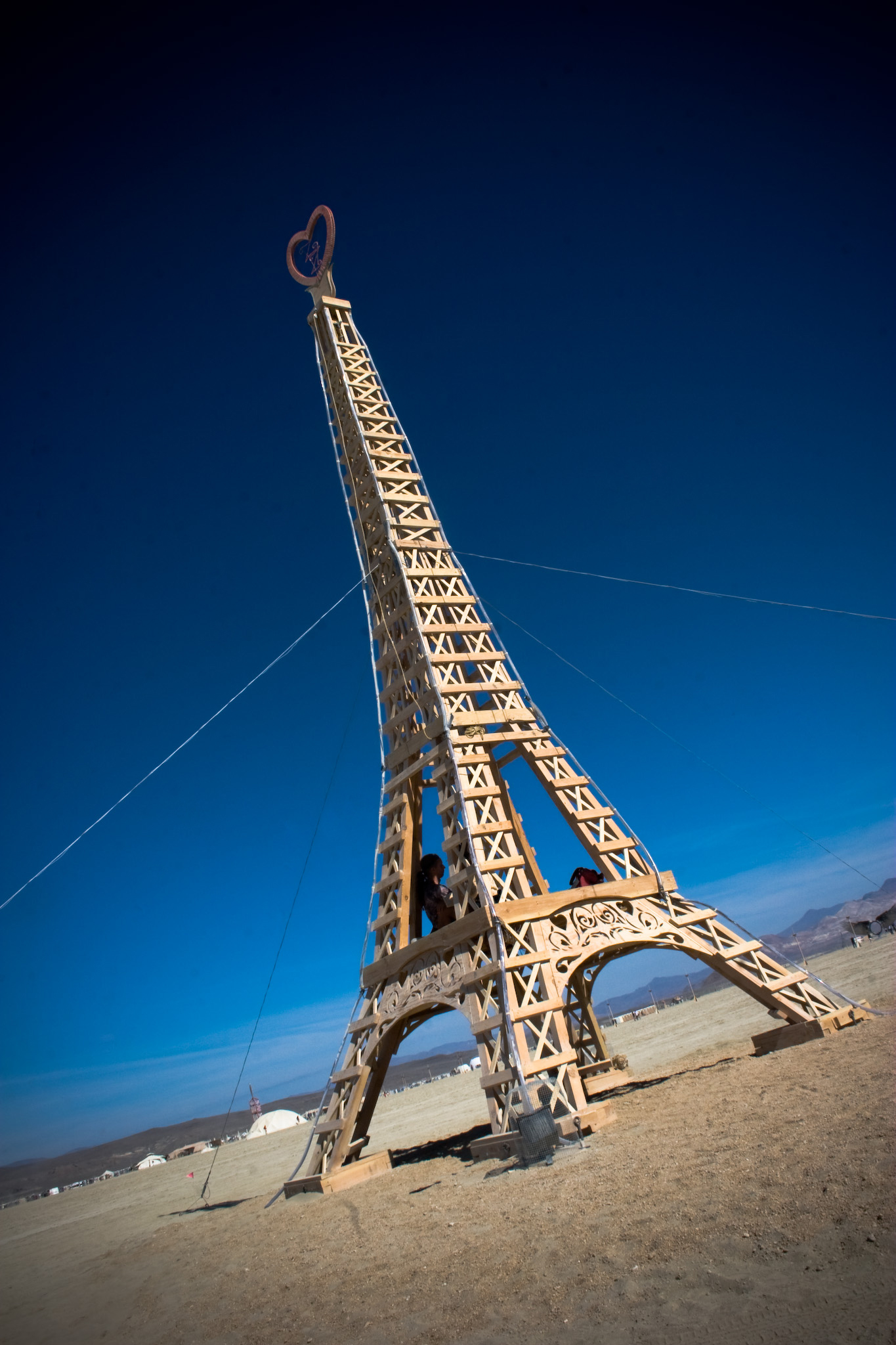 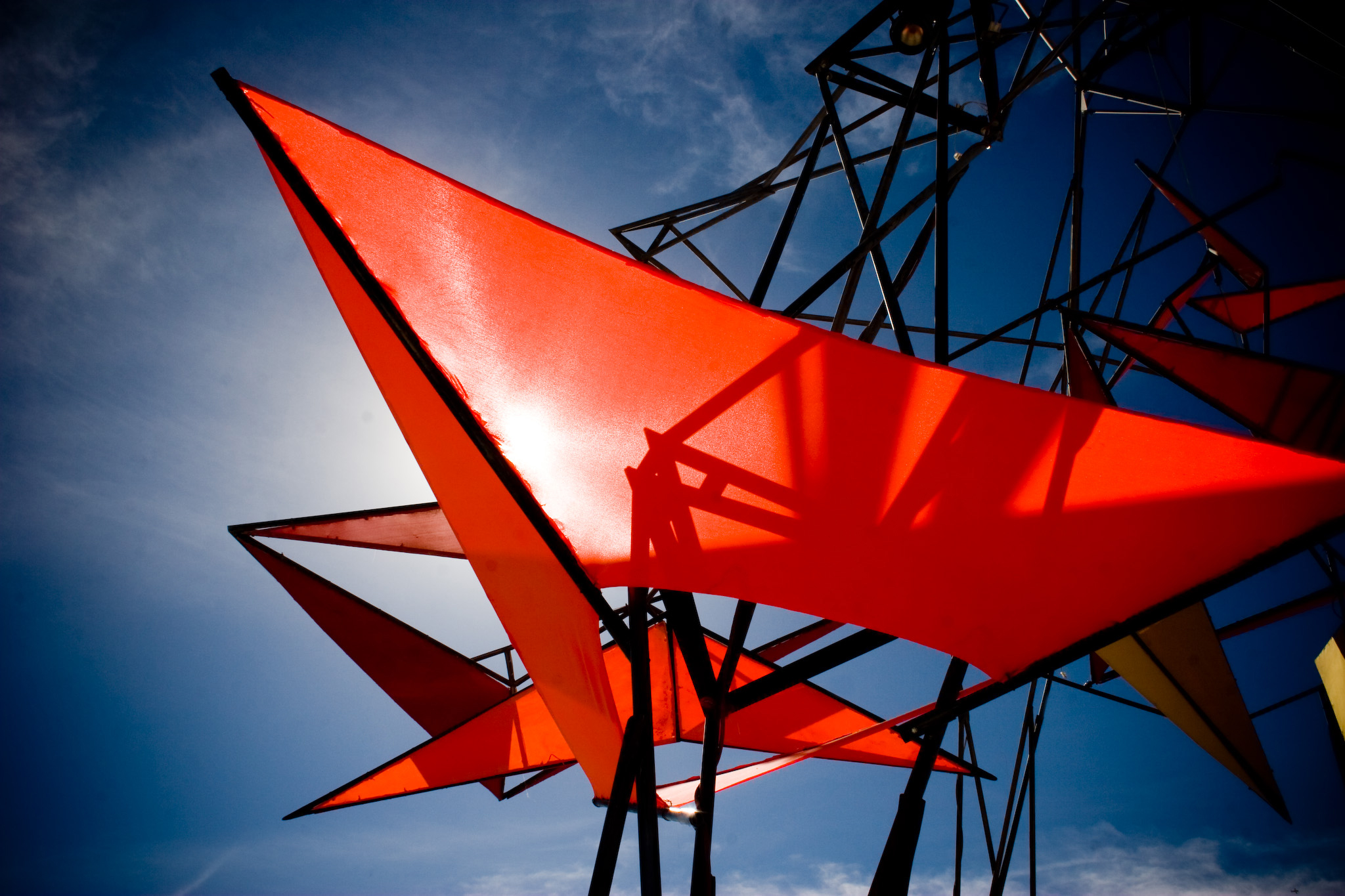 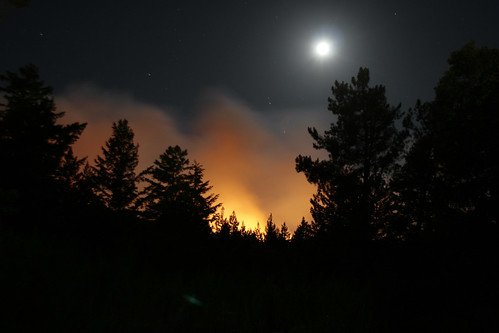 Early this summer when we had various fires popping up around the county we all really feared this was going to be a really bad summer for fires. Luckily we have had milder temperatures, our regular summer fog cycle, and very few fires since those original three.  The rest of the state wasn't as lucky but I'm thankful our local communities have been spared.

As a part of the Mill Gallery show, Kirby Scudder had asked me if I would be willing to be interviewed for his radio show announcing the gallery exhibit.  I'm usually the "behind the scenes" kind of person, but I learned long ago when asked to speak publicly it usually ends up being a lot of fun and quite interesting, so I said yes.

I guess I talked too much, as Kirby ended up splitting my interview over two episodes of his show, the first one covers more of the fire photography and gallery exhibit, and the second covers a bit more of my amateur radio (ham radio) experience and how I find out about the fires as quickly as possible.  Feel free to take a listen if you'd like, the shows are available on the KUSP Art Studio web page or directly linked here: